The Photography of Peter West Nutting 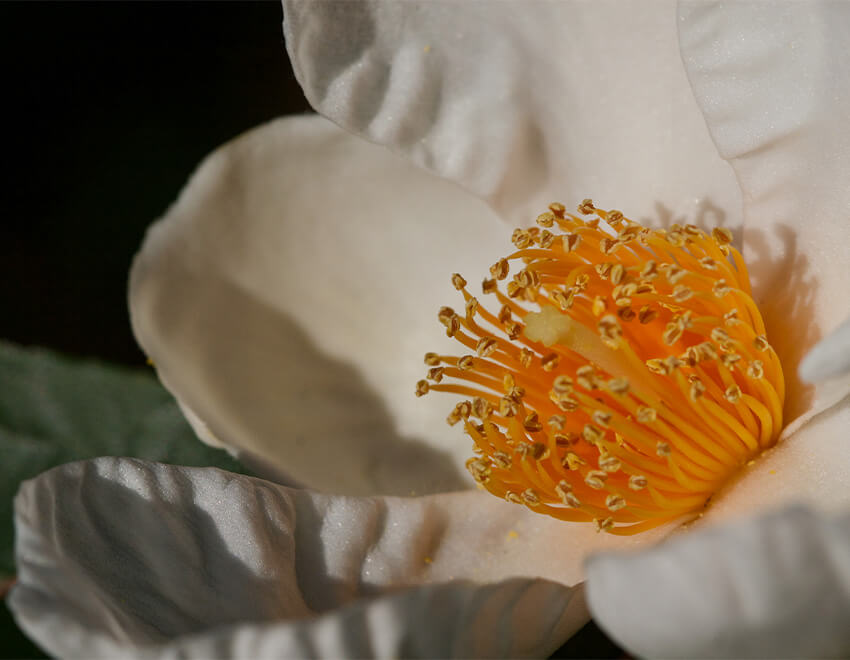 In October 1765 in Creek territory along the Altamaha River in southeastern Georgia, my Philadelphia Quaker ancestor John Bartram and his son William discovered “the rare and elegant shrub” to which William’s cousin Humphrey Marshall would later give the name Franklinia alatamaha or Franklin tree, named after John Bartram’s good friend, Benjamin Franklin. After 1803, the Franklin tree was never found again in the wild. All of today’s cultivated specimens can be traced back to the Franklinia grown from seeds that William brought to Philadelphia in 1777. Some of the oldest and largest specimens can be found at the Arnold Arboretum in Boston.